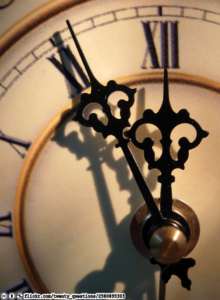 Those out late in London need to check the times of their last trains in the new timetable from 20 May.

For those go home to the Bat & Ball area a welcome improvement is that there are later Thameslink services departing Sevenoaks, the last one is at 23.22 rather than 22.30. However, a later departure at 23.52 would be welcomed because it would connect with the 23.10 from Charing Cross which is used by many people returning home after attending shows and concerts.

Here are the details: