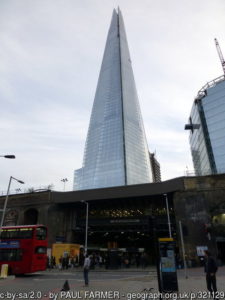 Keith is a SRTA member and a regular commuter from Bat & Ball to London via Sevenoaks. Each month he gives his personal experiences and views.

On Sunday 25 September, BBC travel news advised listeners that there was a bus replacement service for Thameslink services between Oxted and Sevenoaks!

On Tuesday 27 September when I returned home from work I noticed that some graffiti which some people would have found offensive had appeared at Bat & Ball station during the day. Congratulations to Southeastern/Network Rail for removing it overnight.