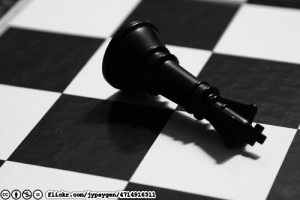 The Chairman of the SRTA writes:

Earlier this month there was a debate in Parliament on whether South Eastern Railway should be stripped of its franchise after months of poor performance. Several MPs – of all persuasions – asked whether South Eastern is any longer able to fight its way out of the unenviable slot – shared with Govia Thamelink – of the company with the worst passenger rating in Britain.

The Sevenoaks Rail Travellers Association had hoped that by sticking with a company which knew all the complications of the system during the London Bridge rebuild would have minimised disruption – and for a while it looked as if that might be working. But events since Christmas have made us doubt the decision. Worse seems to be the relaxed attitude of the rail minister who seems to think our rail companies are meeting the terms of their franchise. If this is success, what does failure look like?

We are making  progress with our local managers – improving Sevenoaks station and getting Bat & Ball handed over to our Town Council. But on the key job of getting the trains run to time there is still a lot to do. In our view – and those of an increasing number of MPs – competition from TfL will be an important part of the answer.