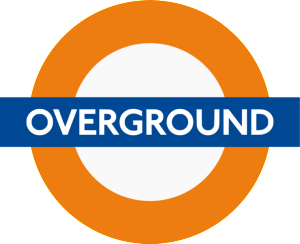 The excellent London Reconnections website has a feature today on the conditions TfL are setting for the new contractor to operate the London Overground service. It brings out again how TfL’s “concession” model can allow service improvement and stronger incentives on rail companies to deliver it.

The planned features of the new contract reportedly include:

It also appears that Go-Ahead – the group behind Southeastern and Thameslink – are bidding for the operating contract. If they could credibly deliver this standard of service for TfL, why aren’t they already providing it for the long-suffering rail users of Kent and South East London? Thankfully from 2018 it looks as though TfL will be given the chance to bring new management and new standards to our area.

The full London Reconnections article is worth reading, and it can be read here.

What do you think? Please let us know.