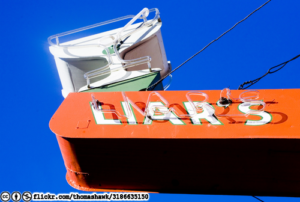 In a previous article, I commented on my journey home from Twickenham on Tuesday 19 June after attending a concert by the Rolling Stones. On the day intending passengers were turned away from Twickenham station and advised that the station was closed due to trespass on the line in the station area and was unlikely to reopen that night.

However, I recently read in a magazine that the decision was taken to close the station because due to earlier train failures at Clapham Junction and Vauxhall trains and crews were out of position and very few services were running therefore there was insufficient capacity to handle the crowds expected at Twickenham station after the concert.

These two explanations are not consistent. Passengers expect honesty about the causes of disruption.