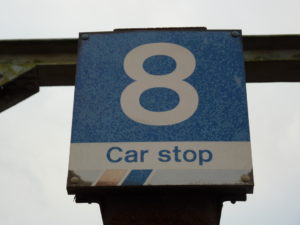 Southeastern have announced that, starting on Sunday 15 May, some off-peak trains on the Otford, Borough Green and Maidstone East line will be longer:

This is welcome news. But it’s a bit disappointing that the Saturday changes have not simply extended all trains to eight cars. That would save costs and the risks of delay in coupling and de-coupling units. There should be enough stock and it’s a pity that it will be sitting idle at the depot.

There are no changes to train lengths on the Sevenoaks line, but trains will be slower between Hildenborough and Sevenoaks.