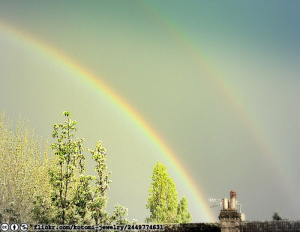 A step backwards for Southeastern – 204 minutes of delay for only 16 days of travelling!

I only travelled on one day this week.

Footnote: I discovered recently that the Department of Transport is paying Transport for London £25m to allow National Rail ticket holders whose journeys are disrupted by the works at London Bridge to use their services over a small part of their network. This basically means that all of us, the taxpayers, are footing the bill. Please make sure you get your monies worth!