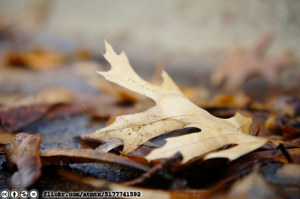 A total of 63 minutes lateness

A total of 55 minutes delay.

A total of 46 minutes delay – and I only travelled on two days this week!

A total of 13 minutes delay in two days’ travel.