Now that the new Thameslink franchise is responsible for the train services on the Bat & Ball line I have decided to report separate delay statistics for Southeastern and Thameslink. 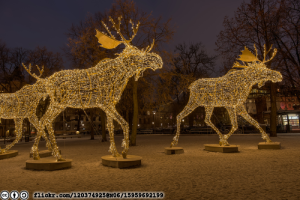 I did not travel by train this week

Southeastern have issued a new Delay Repay claim form that permits four claims to be made on one form. Is this because they are anticipating more claims once the new timetables are introduced in January?!