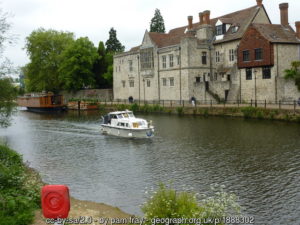 Thameslink have launched a consultation on their 2018 timetable, including the Bat & Ball service and the new service to Maidstone East.

It’s open for 12 weeks until 8 December. There’s a 71-page consultation document and an 87-question survey. It’s good to see Thameslink giving so much detail, an explanation of their thinking, and some open questions on which they genuinely seem to want our views.

We’ll be studying the document carefully and responding fully. However on a first read key points we noted included:

We would be interested to hear views of travellers not only from the Sevenoaks and Borough Green areas but also from Malling and Maidstone and from other areas. Please let us know what you think.